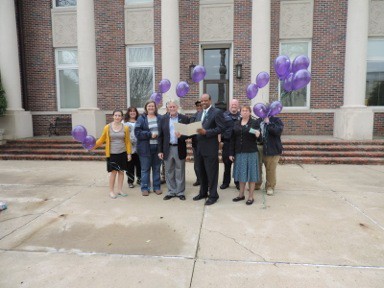 WRAP has been serving Haywood County since 1998 by assisting survivors of sexual assault and domestic violence, according to Lisa Baskette, WRAP advocate. Services provided include emergency shelter, housing, financial assistance, resources, education, and counseling.
The purpose to signing the proclamation to declare April as Sexual Assault Awareness Month is to increase awareness about the effects of sexual assault on individuals, families, and the community.
One in five women is a survivor of rape. One in 2 women and one in 5 men have experienced some form of sexual violence in their life time. One in four girls and one in 6 boys experience sexual abuse.

Some of the things we need to release:
…..for survivors; release shame, guilt, and the pain that is left behind by the abuse.
….for the family; release the violence in the home to provide a safe environment to raise a healthy family.
….for the community; release the statistics of one in two women and one in five men, one in four girls and one in six boys experiencing sexual violence.

Then there are some things we need to hold:
….for survivors; hold on to your self-worth and dignity and heal the hurt of sexual assault.
….for the family; hold on to each other and the values that set a higher standard for next generation.
….for the community; hold the offenders accountable for their actions and the aftereffects of sexual abuse.

In the meantime, everyone hold on to WRAP’s 24/7 hotline number (1-800-273-8712) where you can receive the services to empower the survivor, the family, and the community while striving for a violent free environment.

You can find WRAP on the web at www.wraptn.org 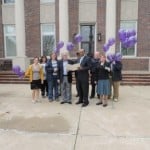 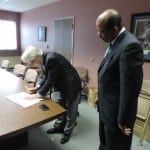 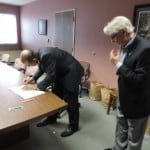 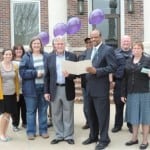 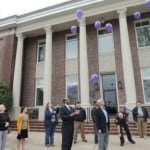